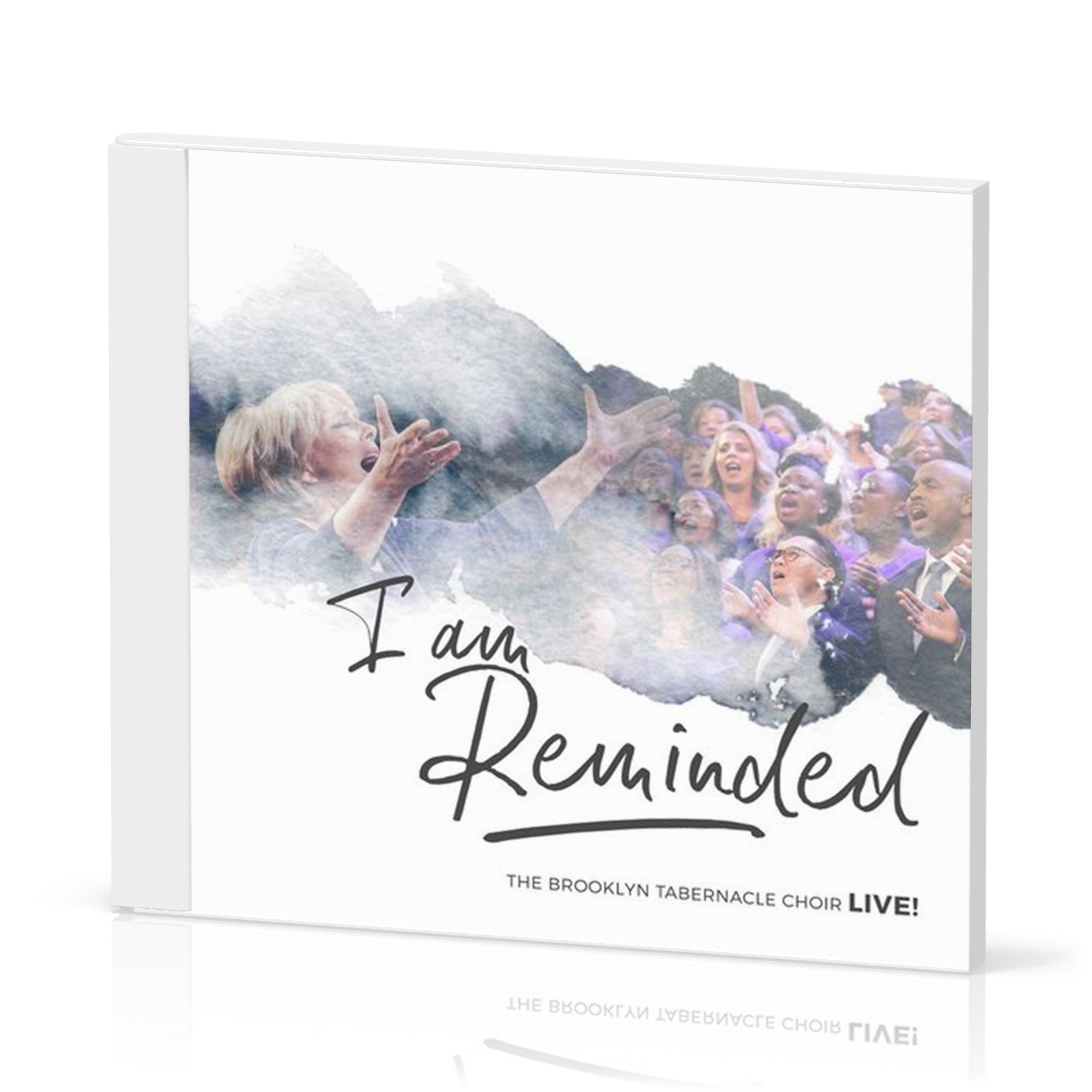 The six time Grammy Award winning and vocally mesmerizing Brooklyn Tabernacle Choir achieves a marvellous milestone on its new project, I Am Reminded.

The eleven-track set marks the 40+ year-old legendary ensemble’s 30th album. The eclectic collection of worship anthems features dynamic solos from soulful singer, Nicole Binion, who has recorded with the choir in the past ; Indonesian worship leader, Sidney Mohede, who has written songs for Israel & ; New Breed ; and the duo of Shane & ; Shane, who bring their warm and engaging harmonies to the live session.

I Am Reminded boasts five original compositions that were written by the choir’s founder, Carol Cymbala, and various members of the Brooklyn Tabernacle Choir music department. Among the lot are up-tempo congregational stanzas such as « Psalm 150 » and « God Surprised Me". The new works also include two soulful ballads, « That’s Why God » and the title cut, which features Nicole Binion’s electrifying soprano.

Over the years, the choir has enjoyed taking established songs and re-moulding them into the choir’s own inimitable style. Among the re-imagined musical offerings here are Walter Hawkins’ churchy 1990 classic « Thank You » and singer/guitarist BJ Putnam’s percussive 2013 cut, « Sing A New Song". Then, there’s a revamp of « Jesus Brought Me Out » which is relatively obscure nationally but well-known in the Baltimore, MD area where it was born 30 years ago. Sidney Mohede’s tenor glides over the Jakarta Praise Community Church’s 2012 tune « Jesus It Is You".

/
Update Required To play the media you will need to either update your browser to a recent version or update your Flash plugin.
chat Commentaires (0) 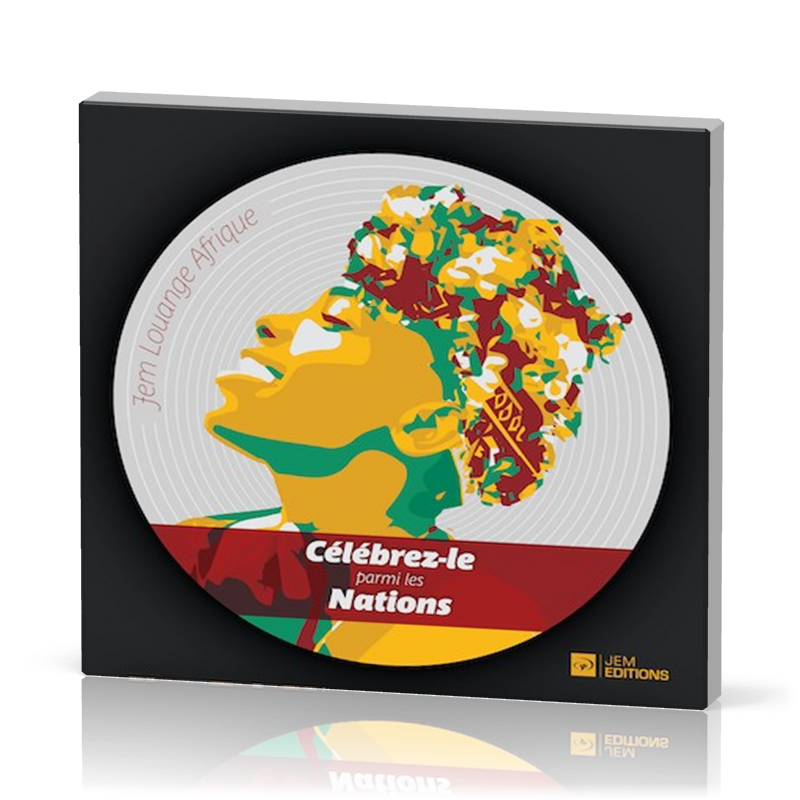 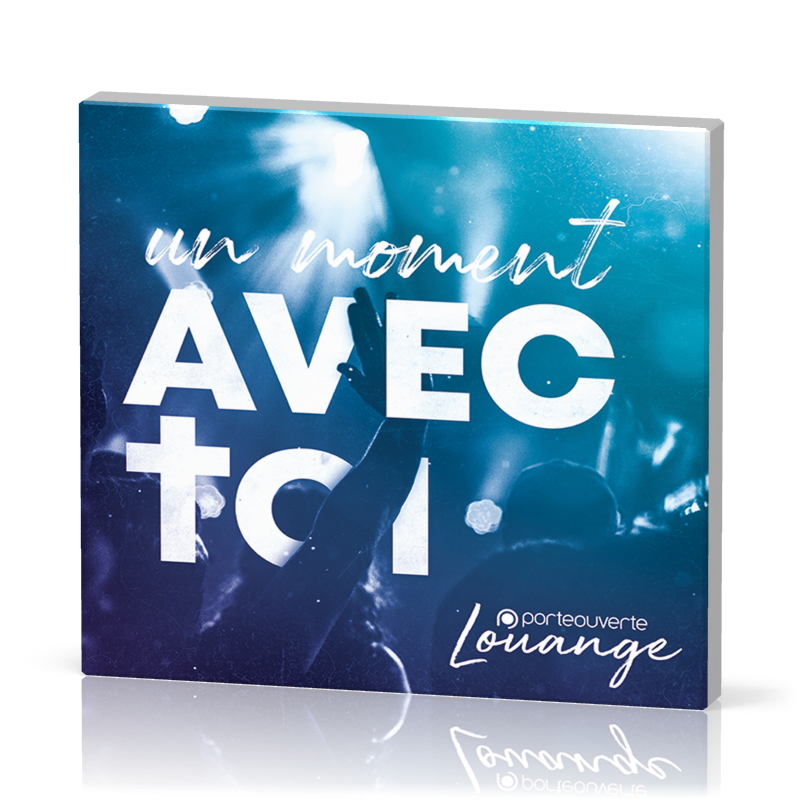